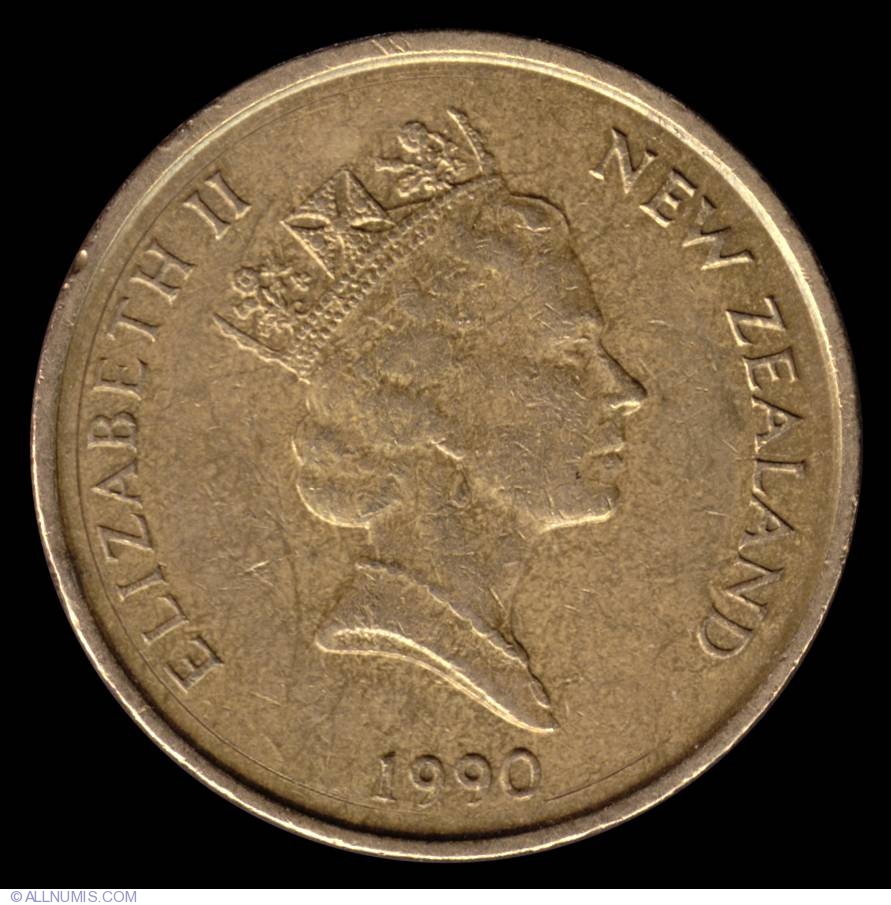 The New Zealand two-cent coin was the second smallest denomination coin of the New Zealand dollar from the currency’s introduction in to its demonetisation, along with the one-cent coin, in Its reverse featured two kowhai flowers, considered emblematic of New Zealand. Coins issued in circulated for 23 years before they were demonetised on 1 May Due to an error at the Royal Mint in London, an estimated 50, coins were struck with an obverse die meant for the Bahama Islands; these have no date, as the respective five cent coin it was paired with had the date on the reverse.

Many of these coins were released into circulation before the error was discovered. This variety is known as The Bahamas Mule and is listed separately. Diademed and draped bust of Queen Elizabeth II facing right effigy known as the „Second portrait“, by Arnold Machin ; around, the monarch’s legend ELIZABETH II NEW ZEALAND ; below, the date Two curved kowhai flowers and leaves surrounding the figure 2 [cents] at lower right.

The artist’s initials JB for [Reginald George] James Berry are in tiny letters under the last leaf. The mintage of this coin includes an estimated 50, error coins known as the „Bahamas mule“, or „No Date“ where the obverse was struck using the obverse die for the Bahama Islands 5 cents.

The New Zealand two-dollar coin is the largest-denomination coin of the New Zealand dollar. It was introduced along with the small circulating one-dollar coin in Both are made from an alloy of aluminium and brass. It is also the largest and heaviest coin in circulation. The obverse of the coin shows the crowned bust of Queen Elizabeth II , facing right her effigy known as the „Third Portrait“.

The Queen is wearing the royal diadem which she wears on her way to and from the State Opening of Parliament, a pearl necklace and earrings. Incuse in tiny letters on the neck truncation, the designer’s initials RDM for Raphael David Maklouf. The reverse features an eastern great egret a type of white heron, Ardea alba modesta; in Maori: kotuku below curved decorations. This graceful bird has long, slender legs and a long, thin S-shaped neck, which has a distinct kink when flying.

Kotuku are specially adapted for wading in shallow, muddy waterways: it has long legs that are bare of feathers to well above the ankle joint and long spreading toes. In New Zealand it only breeds near Whataroa, South Westland, between September and January.